The Breath of Dawn

This week, the
Christian Fiction Blog Alliance
is introducing
The Breath of Dawn
Bethany House Publishers (November 1, 2012)
by
Kristen Heitzmann


MY THOUGHTS:
I really enjoyed this book -- lots of suspense, evil drama, and some realistic romance. There are several wonderful stories woven together in a masterful way, which makes the story move along very quickly.

I was fascinated by the stories from an old asylum -- the unfortunately realistic portrayals of treatment for psychological problems in days gone by is pretty horrific.

About half way through the book I realized this was the third in a series. However, I didn't feel like I'd missed anything -- instead I am now driven to go back and read the first two books (A Rush of Wings and Still of the Night) to get more details about the lives of those I've become enthralled with -- especially Noelle.

In addition to two wonderful main characters, Morgan and Quinn, the lesser characters add a lot of spice and interest to this book. Another winner by Kristen Heitzmann! 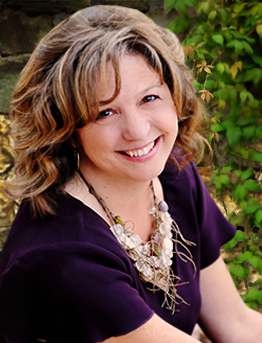 From the time my dad taught me to read at sit-on-the-floor school when I was four—launching me past kindergarten into 1st grade—I have loved learning and expressing what I know through art, music, and especially writing. Education came easily, and I grew accustomed to having my work read and displayed. But breaking out of the family mold, I left college to marry my husband Jim (celebrating our 29th this year.) Since then, life and all kinds of research have provided the grist for my stories. We have three awesome adult kids, and one incredible teenager. (You might think I’m biased, but ask anyone who knows them.)

While home schooling my four kids, I wrote my first novel. I pitched it for publication, and it became the first of a five book historical series. Since then, I have written three more historical novels and nine contemporaries. The Still of Night was nominated for the Colorado Book Award. The Tender Vine was a Christy Award finalist and Secrets won a Christy in 2005.

People often ask why I started writing, and I say to get the stories out of my head. Some say they’d like to write a book, but I say if you’re not wracked with labor pains, there are easier ways to express yourself. Being a writer is a solitary, eccentric, and often compulsive path. But I wouldn’t trade it for anything. 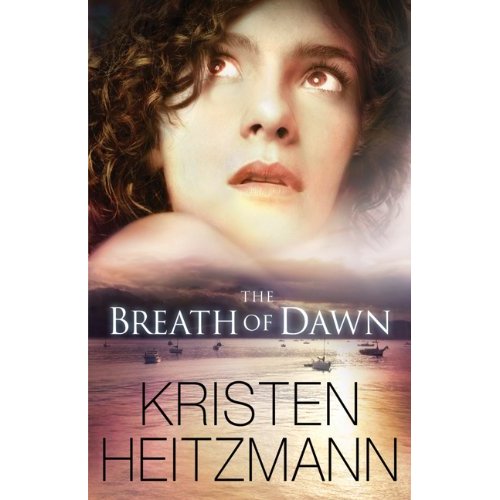 Morgan Spencer has had just about all he can take of life. Following the tragic death of his wife, Jill, he retreats to his brother's Rocky Mountain ranch to heal and focus on the care of his infant daughter, Olivia. Two years later, Morgan begins to make plans to return to his home in Santa Barbara to pick up the pieces of his life and career.

Quinn Riley has been avoiding her past for four years. Standing up for the truth has forced her into a life of fear and isolation. After a "chance" first meeting and a Thanksgiving snowstorm, Quinn is drawn into the Spencer family's warm and loving world, and she begins to believe she might find freedom in their friendship.

The man Quinn helped put behind bars has recently been released, however, and she fears her past will endanger the entire Spencer family. As the danger heightens, she determines to leave town for the sake of the people who have come to mean so much to her.

Fixing problems is what Morgan Spencer does best, and he is not willing to let Quinn run away, possibly into the clutches of a man bent on revenge. But Morgan's solution sends him and Quinn on an unexpected path, with repercussions neither could have anticipated.

If you would like to read the first chapter of The Breath of Dawn, go HERE.

Thank you to Bethany House Publishers for providing a copy of this book for review.