MY THOUGHTS:
I fell in love with the McKenna famly, and Dani Pettrey's writing, in her first book, Submerged. Shattered is the second book in her Alaskan Courage series and it is just as fabulous as the first book.

After a competitive extreme skiing/snowboarding athlete gets murdered, it seems the case is easy to wrap up. but the alleged murderers sister, Piper, believes her brother when he insists he's innocent. What follows is an international adventure that crosses through dangerous biker territory, the world of witness protection, and tragic corporate secrets.

With as many twists and turns as a slalom event, Pettrey has done an amazing job of building suspense and romance at the same time! I can't wait for the next book in her series (and I hope there are two more based on what could be foreshadowing in this one!). 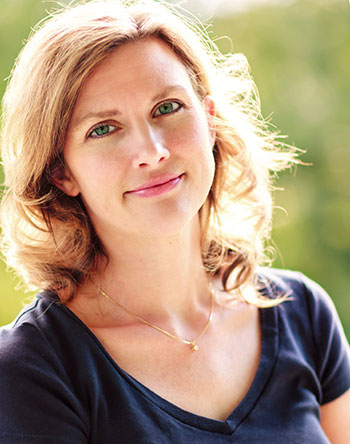 In real life, Dani Pettrey is a wife, homeschooling mom and author. She feels blessed to write inspirational romantic suspense because it incorporates so many things she loves–the thrill of adventure, nail-biting suspense, the deepening of one’s faith and plenty of romance. She’s a huge fan of dark chocolate, is always in search of the best iced mocha and her dream is to one day own a little cottage on a remote stretch of beach. She and her husband reside in Maryland with their two teenage daughters.

Just in case you’re curious…The real Dani does love traveling. She’s been to some amazing places (Greece, Hawaii, the Keys) and there are many more she hopes to visit in the future.

And while she’s not quite up to sky-diving, cave diving or heli-skiing (too high, too enclosed, too cold!) she and her family love hiking, canoeing, wave jumping and a ton of other outdoor adventures a little further down on the risk scale.

Dani is the acclaimed author of the romantic suspense series Alaskan Courage, which includes her bestselling debut novel Submerged and latest release Shattered. She feels blessed to write inspirational romantic suspense because it incorporates so many things she loves–the thrill of adventure, nail biting suspense, the deepening of her characters’ faith, and plenty of romance. She and her husband reside in Maryland with their two teenage daughters. 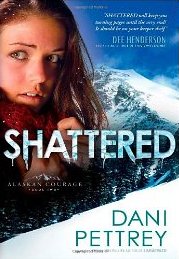 Piper McKenna couldn't be more thrilled that her prodigal brother, Reef, has returned to Yancey, Alaska, after five years. But her happiness is short-lived when Reef appears at her house covered in blood. A fellow snowboarder has been killed--but despite the evidence, Reef swears he's innocent. And Piper believes him.

Deputy Landon Grainger loves the McKennas like family, but he's also sworn to find the truth. Piper is frustrated with his need for facts over faith, but he knows those closest to you have the power to deceive you the most. With his sheriff pushing for a quick conviction, some unexpected leads complicate the investigation, and pursuing the truth may mean risking Landon's career.

With Piper waging her own search, the two head deep into Canada's rugged backcountry--and unexpected complications. Not only does their long friendship seem to be turning into something more, but this dangerous case is becoming deadlier with each step.

If you would like to read the first chapter of Shattered, go HERE.